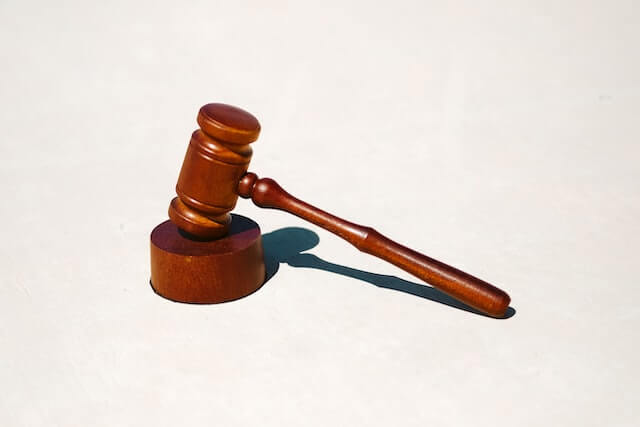 The Constitution is a living document, meaning it can be amended or changed over time. For example, in the United States, the Constitution was first ratified in 1788, and it has been amended 27 times since then. Constitutional law is the body of law that governs the interpretation and implementation of a country’s Constitution.

It is also sometimes referred to as constitutional jurisprudence. This article discusses everything you need to know about constitutional law, including its history and key concepts. Read on to learn more.

This is an example of how the different branches of government interact with each other, as laid out in the Constitution. Additionally, constitutional law encompasses international law, which is the law that governs relations between different countries. For example, the United Nations is an international organization with its own set of rules and regulations, known as the UN Charter.

Unlike other forms of law, such as criminal law, constitutional law is not codified. This means that no single document contains all of the rules and regulations governing constitutional law. Instead, the Constitution is interpreted by courts on a case-by-case basis.

The concept of constitutional law has its roots in natural rights philosophy. This philosophy holds that all human beings have certain inherent rights, such as the right to life, liberty, and property. This philosophy was first articulated by thinkers such as John Locke and Jean-Jacques Rousseau in the 17th and 18th centuries. These philosophers believed that humans are born free and equal and that they should be able to live their lives without interference from the government.

The natural rights philosophy was a significant influence on the framers of the United States Constitution. In fact, the Preamble to the Constitution begins with the words “We the People,” which acknowledges that it is the people who give the government its power. The Constitution was ratified in 1788, and it has been amended 27 times since then.

The first ten amendments, known as the Bill of Rights, were ratified in 1791 and guaranteed certain rights for all Americans, such as free speech and the right to bear arms. Since the Constitution was ratified, there have been several landmark Supreme Court cases that have helped to define and interpret the Constitution. For example, in the 1803 case of Marbury v. Madison, the Supreme Court established the principle of judicial review, which is the power of the courts to strike down unconstitutional laws.

In the 1857 case of Dred Scott v. Sandford, the Supreme Court ruled that African Americans could not be citizens of the United States. This decision was overturned by the 13th and 14th Amendments to the Constitution, which were ratified in 1865 and 1868, respectively.

There are a few key concepts that are important to understand in constitutional law. They include:

The separation of powers principle dictates that different branches of government should be kept separate from each other. This is intended to prevent any one branch from having too much power. For example, in the United States, Congress has the power to make laws, but the President has the power to veto those laws. The Supreme Court has the power to strike down unconstitutional laws. This system of checks and balances ensures that no one branch of government becomes too powerful.

Civil liberties are rights that all Americans have, such as the right to free speech and the right to a fair trial. These rights are guaranteed by the Constitution and its amendments.

Constitutional law establishes rules and procedures by which a country’s government legislates. These rules and procedures vary from country to country, but they typically involve some form of debate and voting in the legislature. For example, in the United States, a bill must be passed by both the House of Representatives and the Senate before it can become law. The President also has the power to veto a bill.

Constitutional law is a complex and fascinating area of law that impacts every citizen. It governs the relationships between the government and its citizens, as well as among the different branches of government. By understanding the critical concepts of constitutional law, you can be better informed about your rights and responsibilities as a citizen.