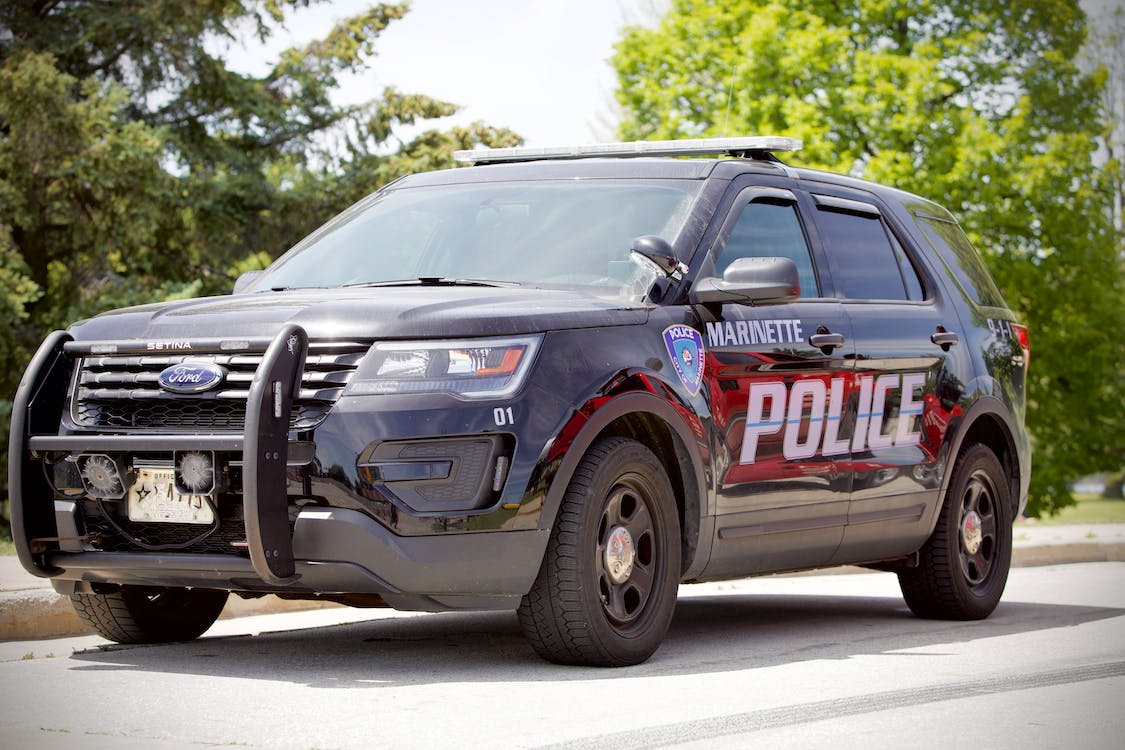 Are you wondering what will happen if you are pulled over without a license? Getting pulled over by the police while on the road is undoubtedly stressful and likely costly if you’ve been caught speeding or driving recklessly. It’s a common scenario that plays out in real life as much as on television, where a police officer will pull you over and walk to your window to request your licence and registration. But what happens if you don’t have your driver’s licence with you? Or if you forgot to renew it and let it expire? Or worse, what happens if you don’t have a licence due to driving prohibitions?

Depending on where you live, the consequences for driving without a licence vary from jurisdiction to jurisdiction, but generally, the offence carries a fine, or even community service and possible jail time. Most North American and European states and provinces require drivers to carry a licence on them at all times when behind the wheel. In addition, traffic laws generally compel drivers to produce their licence and proof of insurance upon request from law enforcement.

Traffic laws can be frustrating at times, for sure, but road safety rules are in place to protect everyone on the road, from drivers to pedestrians to cyclists. Traffic accidents cause thousands of injuries and hundreds of deaths each year, and many of those tragedies happen because of people’s poor habits including aggressive driving and speeding. Most jurisdictions require drivers to be both licenced and insured, but that doesn’t stop some people from driving anyways despite the potentially costly consequences of getting caught.

Penalties and punishments for driving without a valid driver’s licence

If you’re pulled over and can’t produce a valid driver’s licence, police will typically issue a fine and even impound your car since you’re not legally allowed to be driving. A first offence may net you a ticket and a tow, but subsequent offences can lead to far more grave consequences. You could have your car taken away for a week or more and also be prohibited from driving until you’ve paid your fines and obtained a valid driver’s licence. Those caught a third time, however, can face criminal charges for driving while prohibited, an offence that carries stiff fines and up to six months in jail.

In some American states, driving without a licence can carry huge fines of up to $25,000 in some places. Indeed, all 50 states have made it illegal to drive without a valid licence, though the consequences vary from state to state. If you’re caught the first time driving without a licence, the offence is usually treated as a minor misdemeanour, though subsequent offences can be upgraded to much more serious felony criminal charges.

Punishments and penalties for Americans

The punishments and penalties for Americans caught driving without a licence are likely to include having their licence suspended for months or up to a year if they have one and perhaps forgot it at home. Police may also impound your vehicle, confiscate your licence plate, and charge you criminally if you’re multiple offender.

Each state has its own motor vehicle-related legislation setting out penalties for driving without a licence. In Alabama, drivers can face fines of up to $500, up to six months in jail, and have their car impounded. For the first offence in Alaska, you can get your licence suspended for three months in addition to a 10-day suspended jail sentence that can be served if you do 80 hours of community service. However, if you’re caught a second time, you will have to serve at least 10 days in jail while also possibly having to forfeit your vehicle.

The seriousness of the offence

Just this year, the BBC reported that police in England had pulled over a man in his 80s that had apparently been driving without a licence or insurance for 70 years. Police, for their part, credited the country’s massive network of traffic cameras with catching scofflaw drivers, and also expressed relief that the man had never been in an accident in all that time.

Getting pulled over without a licence conclusion

It should come as no surprise that getting pulled over without a licence has stiff and costly consequences. With so many needless injuries and deaths on the road every year, there’s no debate that driving offences should be treated seriously to deter people from making bad choices behind the wheel.

Between fines, possible jail time, and the threat of having your vehicle impounded or even seized, it’s a wonder why anyone would risk driving without a licence or insurance, but yet it’s a persistent and pervasive problem, especially in urban areas where most people need cars to get to and from work.

With so many employers and industries requiring people to have cars to do their jobs, however, it’s no wonder that many people would run the risk of driving without a licence. But getting caught can have serious repercussions that can upend your entire life, which probably isn’t worth the risk or even the reward.