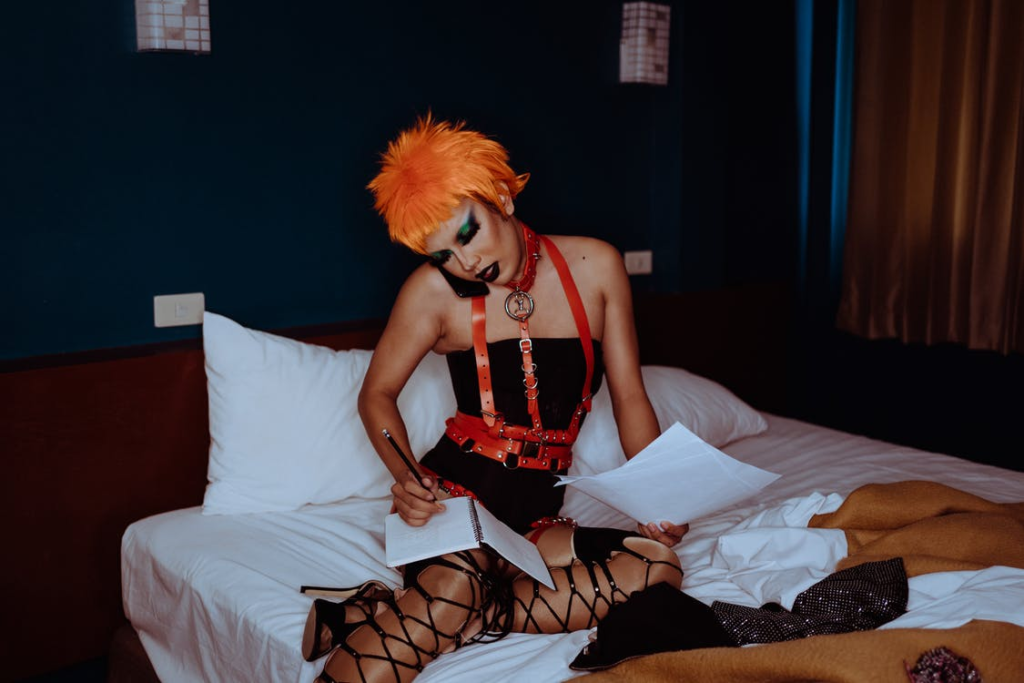 A prostitute has filed possibly the first payment for sex lawsuit in the world. The sex worker has stated that sex work is a real job, and they need to get paid and make a living like everyone else. And that the courts should be available to enforce payment from clients.

This might bring you back to law school (oh no), where one must think about if a contract is valid or not. If something is illegal, then there is no contract. The courts will not enforce an illegal contract.

This lawsuit was filed in the Nova Scotia, Canada courts. Prostitution is not illegal in Canada, but there is a law called the Protection of Communities and Exploited Persons Act. This makes part of sex work illegal, like advertising sex work in public places.

Getting Paid For Sex

There is more behind the lawsuit than just wanting payment for sex. The litigation is hoping to bring up the conversation about the legal rights of sex workers, and if the courts are there to support their payment rights.

After having sex with her “client,” the bank card didn’t work. The sex worker “Brogan” said it’s common to not get paid for her work, and she wants to change that. She wants to fight for the rights of other sex workers.

The litigation will really come down to if the prostitution that Brogan was engaging in was legal. Let’s say the client agreed to pay her $200 for sex, and nothing illegal happened, then it’s quite possible that the small claims court will force the client to pay (if they can be found.) It might be hard to enforce judgment because the client likely didn’t provide an address for service.

I would assume the client would try to settle as soon as possible to keep things confidential.

It’s likely that any contract between a sex worker and a client is illegal. Brogan has hired a lawyer, but it’s more likely a PR push than a lawsuit with merit. I would assume the lawyer is taking on the case pro bono.

Most of the laws in Canada are to protect people from human trafficking, not to make sure the prostitute gets paid. It’s very unlikely that a judge (who is often older and conservative) will want to get involved in a payment for sex case.

Do you think a prostitute suing for payment has merit? Let us know what you think will happen in the comments below.