We think that politicians shouldn’t join law firms right after they leave the government. When news broke recently that former Ontario Health Minister Christine Elliott had joined the business law firm Fasken, many Ontarians likely shrugged in uninterested ambivalence. After all, Elliott is just the latest in a long list of Canadian politicians who find work with law firms in their post-public office life. Long the dominant profession in the corridors of political power in Canada, lawyers might as well have revolving doors installed between law firms and legislatures just to make it easier than hopping a proverbial fence to the greener pastures of private sector life.

But to say this career path for former politicians is problematic is quite an understatement. Moving seamlessly from public office into the backrooms of a big law firm, especially for a former provincial health minister in a government feared to be pushing privatization, should surely spark more than a little scrutiny from the public. With no cooling-off period for former ministers seeking private sector work with law firms after leaving office, fears of misuse of insider policy information are both a matter of perception and reality.

“Given their decision-making power, access to key information and influence, former ministers and members of the government can be an important asset for private companies,” a report by Transparency International stated in 2015. “Governments should thus ensure that appropriate measures are in place to avoid former public officials misusing the information and power they hold to the benefit of their private interests.” While the optics of a law firm hiring a former politician who holds a law degree, as Elliott does, don’t seem so bad, her hiring isn’t as anomalous as, say, the hiring of Stephen Harper by Dentons back in 2016, or that of former B.C. Premier Christy Clark by Bennett Jones in 2018. The thing is, both Harper and Clark aren’t lawyers, and both were hired shortly after leaving public life. So, what value do former politicians without law degrees hold for law firms anyway?

In hiring Clark, who never completed her post-secondary education, a partner in Bennett Jones candidly admitted that the former B.C. Premier had “worked in areas that are important to our clients.” In Harper, who was trained as an economist, Dentons claimed he wasn’t hired to influence legislation because he “is not a lobbyist.” The firm’s chairman, according to the Globe and Mail, also denied that former politicians at the firm were there as a “marketing gimmick” or to be “backroom influencers.”

Fair enough, I suppose, and perhaps they deserve the benefit of the doubt, but there’s no denying that hiring prominent ex-politicians brings “prestige” to law firms that fiercely compete for big-moneyed clients locally, nationally, and internationally. With that in mind, is the public to believe that these ex-public servants are hired on their merit and expertise, or simply as big-name mascots that signal a firm’s access to the corridors of power?

Jumping back into the private sector to a law firm

Corporations have non-compete clauses in employment contracts to protect trade secrets. Securities laws prohibit insider trading by those with access to material, non-public information. Public office holders have cooling-off periods before they can register as lobbyists. But there’s nothing stopping a former politician from jumping back into the private sector to a law firm that could be involved in litigation against the very governments of which they were just a member of.

This is not to say that former politicians aren’t entitled to fruitful, prosperous careers after they leave the office or following an election defeat. There’s no doubt that they possess unique and important skills and insights into the workings of government, invaluable to any organization that engages with public institutions to any degree.

It may seem cynical to suggest that ex-politicians leave public life for some nefarious, self-interested pursuit of profit, but there are both real and perceived ethical issues that come into play, especially when discussing the power and influence of the legal profession in this country. 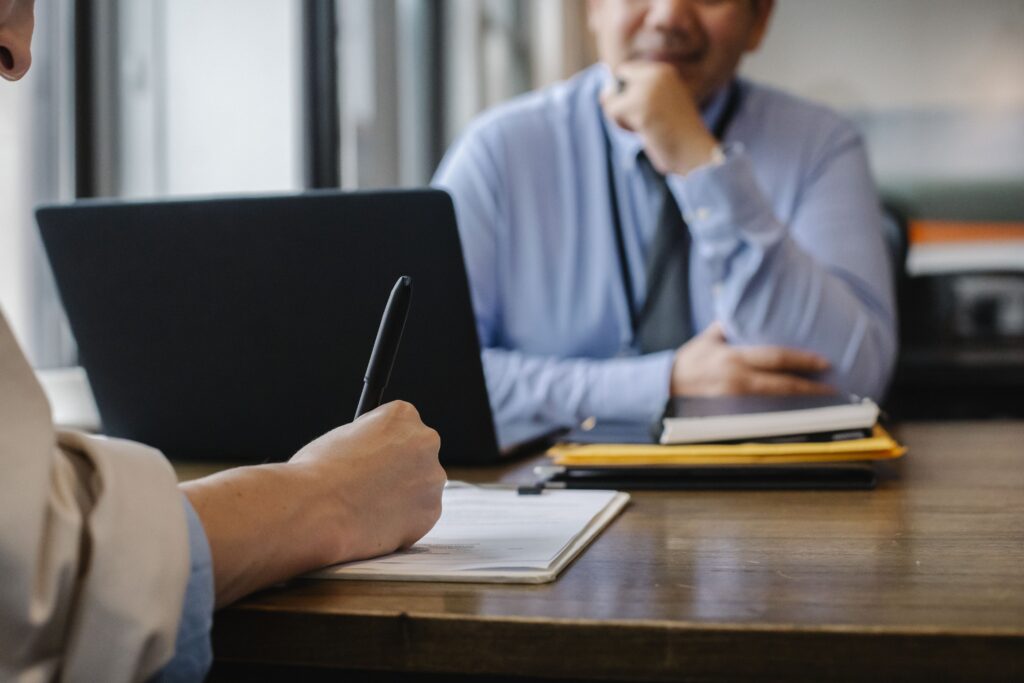 Take my home province of British Columbia. During the years-long reign of the B.C. Liberals under Christy Clark, the province’s casinos became crime-ridden playgrounds for drug traffickers and money launderers who needed an easy avenue to wash their illicit profits. After years of explosive and disturbing media reports on the phenomenon, the province called a public inquiry into the issue. In the final report, the commission issued several recommendations for reforms aimed squarely at the Law Society of British Columbia, which itself has vehemently opposed any attempts to bring the Canadian legal profession under federal anti-money laundering rules.

It doesn’t take a seasoned political scientist or a wild conspiracy theorist to connect the dots. A government’s paralyzed inaction on an issue of vital public interest. An industry’s chokehold on self-regulation and opposition to any outside oversight. Then the head of that government, her legacy tarnished by scandal, rides off into the sunset into a prestigious position in that very industry.

This is not a suggestion of corruption, but a criticism of the incestuous relationship the political class in this country has with the legal profession. In other words, just because it’s business as usual doesn’t mean that business is good.

Do you agree with us that politicians shouldn’t join law firms right after they leave office?

Alistair Vigier is the CEO of Clearway Law, a company that connects people with lawyers in Canada. The public can also rate the lawyers they are connected with.